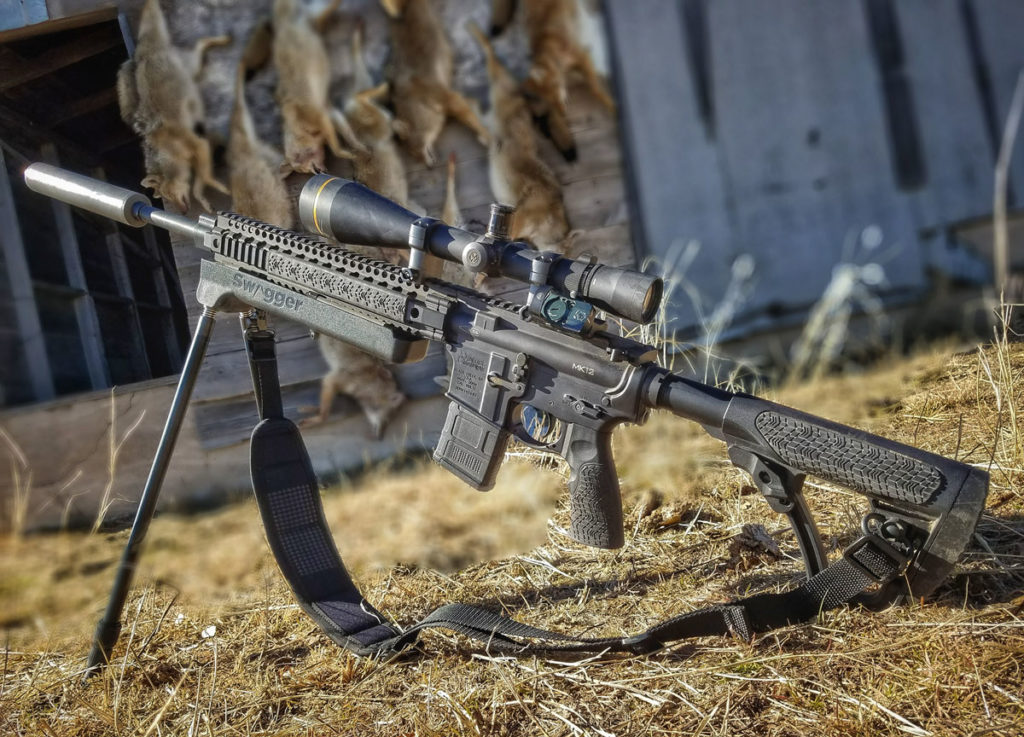 We know, we know, Christmas is already over and still several weeks away.  Last December Geoff Nemnich wrote a great article that included some great gear for Coyote Hunters and Swagger was on the list.  Here is what he had to say!

Swagger bipods are quickly changing the shooting game in the predator world! Unlike traditional stiff-legged bipods, shooting sticks or monopods, Swagger does more than simply function as a barrel rest. The adjustable telescoping legs feature flexible joints that allow infinite maneuverability, which means you get the stabilizing benefits of the bipod without the restrictions of the stiff, fixed legs.  Swagger allows you to maneuver in any terrain and any situation, constantly stabilizing your rifle while you raise up or lower down, slide left or turn right, move forward or lean back.  With the push of a button, Swagger transforms from full flex to rigid legs, just like a traditional bipod.  Swagger also lets you shoot prone, sitting or standing.  Having a tool like this while coyote hunting allows the hunter to quickly adjust positions and get on target all while providing the stability needed to consistently put rounds on target at any range!

You can read the full article here.